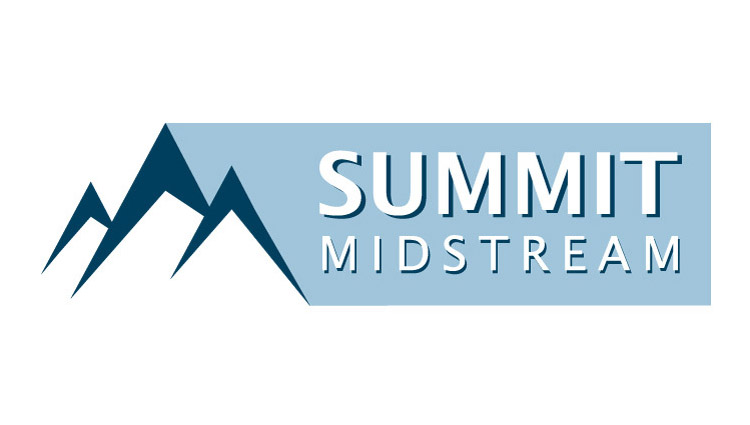 SMLP is in the process of developing new gathering and processing infrastructure in a sixth basin, the Delaware Basin, in New Mexico.

Our systems and the basins they serve are as follows:

Since our formation in 2009, our management team has established a track record of executing this growth strategy through the acquisition and subsequent development of DFW Midstream, Grand River, Bison Midstream, Polar & Divide, Mountaineer Midstream, Summit Utica, Tioga Midstream, Niobrara G&P, and Summit Permian.