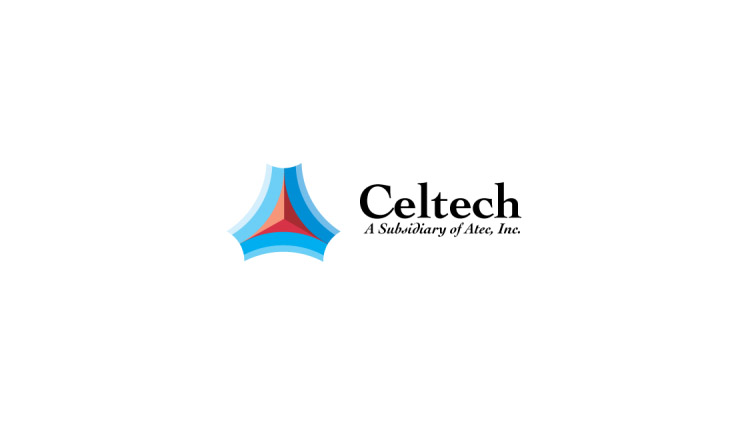 Celtech Corporation was founded in 1976 to engage in systems design, manufacture, and integration for domestic and foreign military customers. As time progressed, emphasis on jet and turboprop engine testing began to dominate activities, and the company was awarded a contract in 1988 to deliver 104 engine test stands to the U.S. Air Force.  These test stands consisted of a fuel trailer, computerized control system in a cab, and a thrust/run-up trailer for intermediate level testing of the engine out of the aircraft on the tarmac or in the hush house.

The company designed and manufactured many of the components including microprocessor-based instrumentation, but acquired the large fabricated items from Space Corp. of Garland, Texas, a then 50-year-old, renowned supplier to the aerospace industry.

Celtech relocated from Celeste, Texas to Carlsbad, New Mexico, in 1989, and in 1997 acquired the assets and ongoing business of Space Corp. Other well-known companies have contributed to Celtech’s pedigree in jet engine test stands, enclosures and support equipment. Located in the oilpatch and mining hub of Carlsbad, NM, Celtech also performs regular manufacturing and servicing tasks for industrial customers.

Celtech Corporation’s 75,000 square feet of facilities, comprised of 12 buildings, is located in Carlsbad, NM adjacent to the airport. This 10-acre campus accommodates heavy fabrication of jet engine fixed and mobile test stands, as well as electronic systems integration and repair, performed by a staff of more than thirty qualified personnel. Celtech is certified to ISO 9001:2015.  Safety and Quality come first at Celtech, and we demonstrate our environmental concern through compliance to ISO 14001.  Low cost is emphasized at Celtech.

Now involving over 100 engineers, Celtech, Atec, Vital Link, Vital Link Europe and Hager Machine & Tool are upgrading products and pursuing larger aerospace and energy challenges. No support project is too large for our combined resources. We invite you to also visit atec.com, vitallinkinc.com and hagermachine.com for more information.

On September 1, 2013 Atec, Inc., the nation’s oldest aeroengine test cell and support firm, purchased Celtech Corp. as a wholly-owned subsidiary. As part of Atec, we offer a combined 200 years of corporate history and are growing and gaining recognition. Atec was designated 2016 NASA National Subcontractor of the Year, SBA Region VI Subcontractor for 2017 and a DCMA Top Supplier in 2018. Celtech’s turbine engine test stands experience is the world’s best, and is our focus.