In the decade following the Civil War, famous cattle barons John Chisum, Charles Goodnight and Oliver Loving drove vast herds of cattle along the Pecos River from Texas to Colorado and set up "cow camps" along river in what is now Eddy County. One such location was near a lazy bend in the river where, in 1867, Oliver Loving and another cowboy were involved in a skirmish with Comanche Indians.  Both were wounded and Loving later died of his wounds in Fort Sumner.  The Village of Loving, located near the spot of that fateful battle, was renamed in his honor.  The village was first settled by Swiss settlers in 1891. They originally named their settlement Vaud, a state in Switzerland where most of them originated and later changed on June 1, 1908, the village’s name changed.   The Village of Loving became officially incorporated in January 1945.

The Village of Loving is located approximately 12 miles southeast of Carlsbad on US-285.  It is a growing community of over 2,500 people (current estimates) that depends on agriculture, mining, nuclear material management, and lately, oil and gas production and processing.  Loving has its own municipal school system, municipal water and sewer utilities, and a thriving business community. Click here for their Village Government. 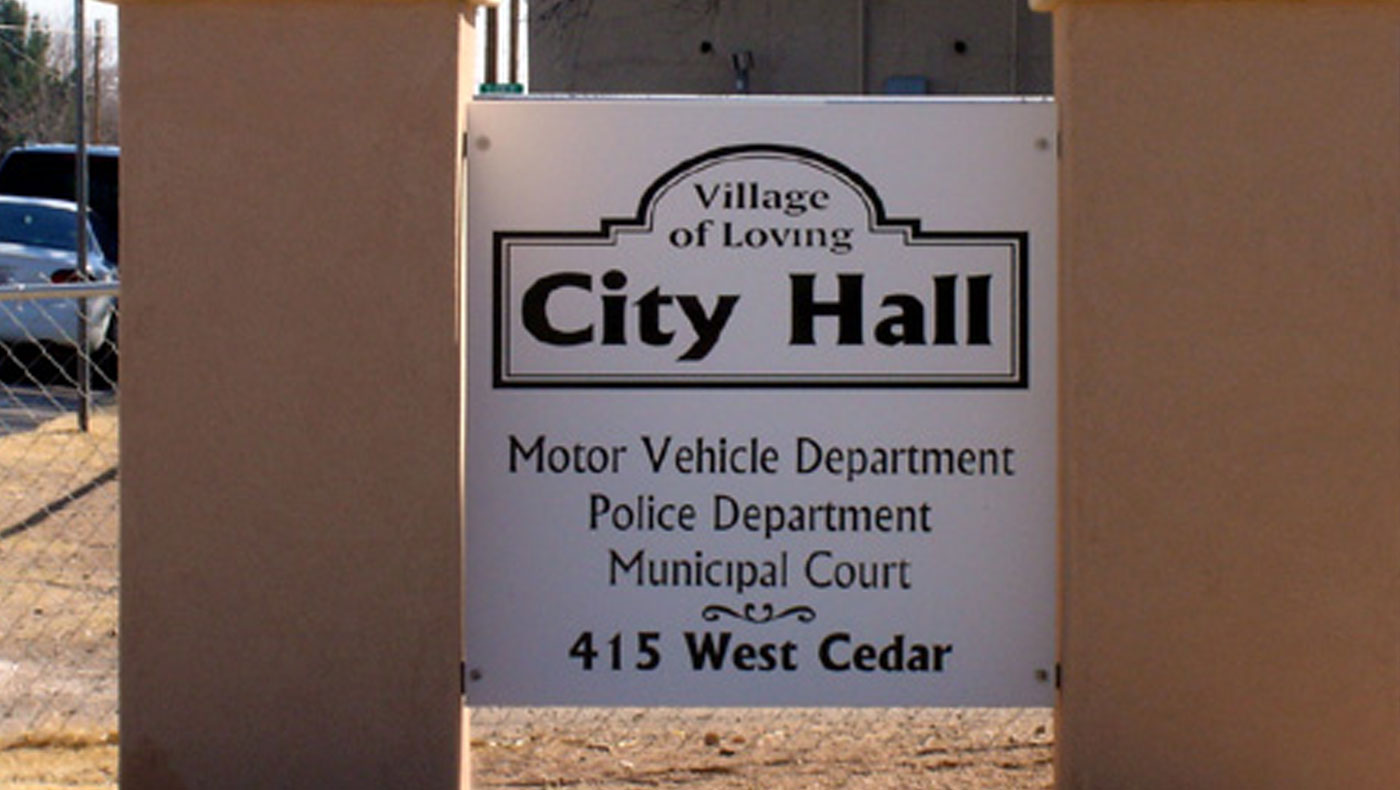