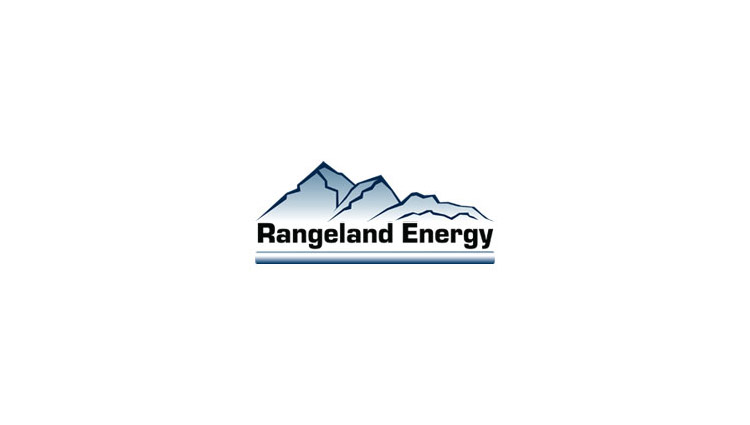 The RIO System, a multipart crude and sand logistics system originating in the heart of the Delaware Basin, provides access and optionality to multiple end markets. Consisting of the RIO Pipeline System and the RIO Hub, it provides the ultimate Permian Basin transportation and terminaling solution for crude oil and frac sand. In early 2018, Rangeland II, owner of the RIO System was sold to Tesoro Refining & Marketing Company LLC, a wholly owned subsidiary of Andeavor (NYSE: ANDV). When the transaction closed, the RIO System was comprised of four core facilities with additional facilities under development.

See a graphic of the Rio System process

Existing Facilities (at time of sale)

In addition to the existing frac sand capabilities of the RIO Hub, the facility is well positioned to capitalize on the vast potential liquid logistics needs of the Northern Delaware Basin. Future plans at the RIO Hub entail a complete liquids terminal with rail and transloading capabilities.

State Line Terminal
Located on 41 acres of land in the heart of the Delaware Basin, RIO’s State Line Terminal is situated at the intersection of CR 300 and RR 652, in Loving County, Texas.  Crude oil is received at State Line by direct gathering connections and truck offloading. State Line can receive more than 80 Mbpd via truck in the current configuration; expansion capabilities can increase receipts beyond 125 Mbpd. The existing terminal and storage footprint at State Line is supported by two 80 Mbbl tanks and two 5 Mbbl tanks, with expansion potential exceeding 650 Mbbls of storage.

RIO Pipeline
The RIO Pipeline consists of 110 miles of 12-inch pipeline bridging the Delaware and Midland basins with connectivity at State Line and Midland terminals. The pipeline system is designed as a batched system and is capable of blending multiple crude gravities to meet third-party specifications, capitalize on blending opportunities and segregate high gravity crude/condensate. The RIO Pipeline can transport a maximum of 145 Mbpd.

Geneva Terminal, the “operational breakout” terminal for the RIO Pipeline, is situated on 11 acres and is comprised of three 110 Mbbl tanks and five truck automatic custody transfer units (TACTs) capable of receiving 28 Mbpd via truck, and ancillary equipment including custody transfer meters and pumps.

In addition to the Geneva Terminal, RIO’s Zurich Terminal serves as the large-scale crude storage terminal of the RIO system. Located on 37 acres less than half a mile from Geneva, Zurich’s currently includes one 240 Mbbl tank with five TACTs capable of offloading 28 Mbpd, custody transfer measurement, a blend skid, pumps and a tank manifold system designed for easy addition of future tanks.

The full-scale Zurich development plan can support over 1.6 MMbl of crude storage and 77 Mbpd of truck offloading. Interconnectivity between the two “sister” terminals, Geneva and Zurich, is provided via three 12-inch pipelines, one of which extends another mile to Plains Pipeline’s Midland South Terminal. Today, the RIO system provides shippers optionality to access the Colorado City, Cushing, Corpus Christi and Houston markets. Additional Midland connectivity is in progress to offer even greater optionality to shippers on the RIO system.

Future Facilities (at time of sale)

Wink Lateral & Terminal
The RIO System aims to increase optionality and become a key origin terminal for future Gulf Coast pipelines originating out of Wink, Texas.  Rangeland has acquired a 41-acre lease site in Wink, located at the intersection of FM 1232 and FM 201, across from the Andeavor Logistics Wink Terminal. The development plans for the RIO Wink Terminal will entail the construction of an initial 480 Mbbls of crude storage and associated truck unloading. The facility will accommodate a maximum of 860 Mbbls of storage and 10 truck lanes capable of 55 Mbpd of truck throughput.

The RIO Wink Terminal will be connected to the RIO Pipeline via a proposed 12-inch lateral, allowing shippers the option to ship crude oil originating in the Delaware Basin to either Wink or Midland. The system will maintain RIO’s batching capability and also will gather local Winkler County production for outbound transportation to either Wink or Midland. The facility is anticipated to come online in early 2019.

Rendering of the RIO Hub in Eddy County, New Mexico.
Click to Enlarge