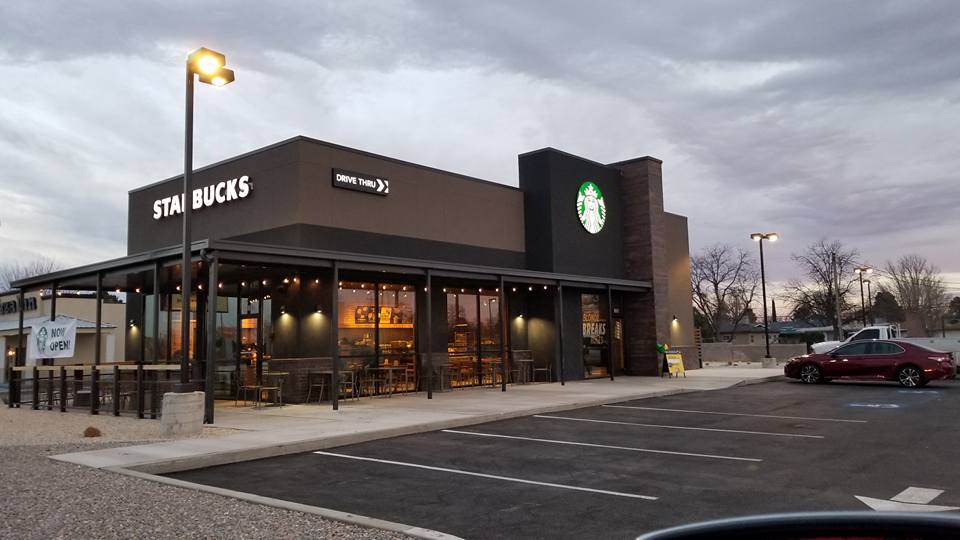 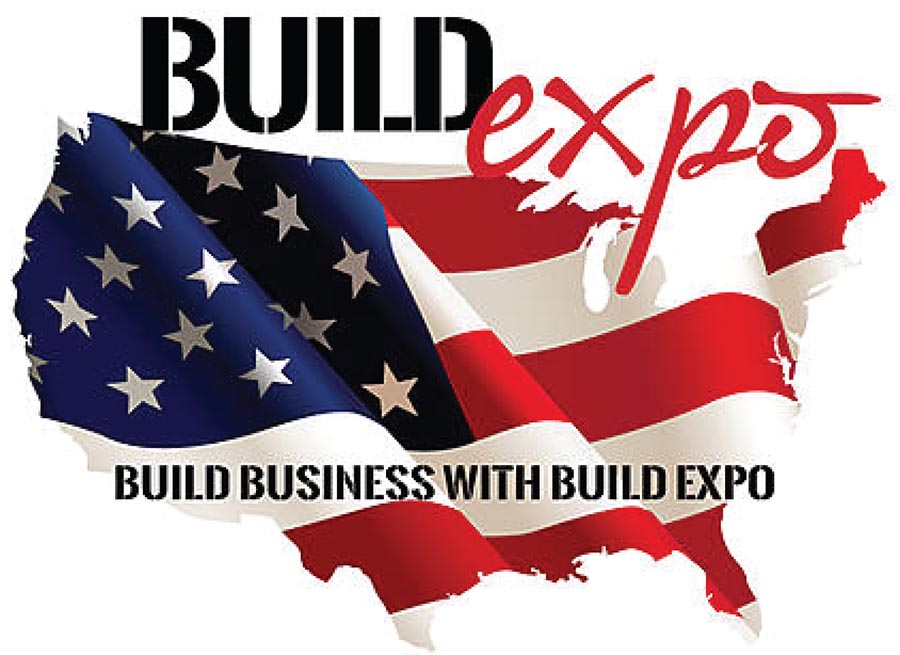 The Carlsbad Department of Development (CDOD) attended the Dallas Build Expo held on February 5th and 5th. The event hosted several hundred exhibitors across multiple fields of expertise. This was the first time representatives from the CDOD exhibited at this trade show.

"it was a highly productive show for us," said Shannon Carr, Local Development Coordinator with the CDOD. "We met with over 30 companies that were general contractors for residential, financiers, and land developers interested in Carlsbad, and nearly a dozen companies associated with engineering and architecture."

Build Expo USA puts these shows on in over two dozen cities across the nation each year. The goal is bring together buyers, sellers, contractors, and other trade professionals in a networking environment. The impetus for the CDOD to attend was for housing needs, but there were also some retail connections made.

What’s new in Carlsbad? Follow Us and Keep in Touch!

Become a Member of the Carlsbad Department of Development Today!